The award presenters are as follows: 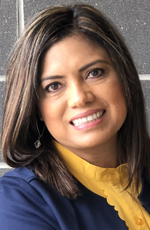 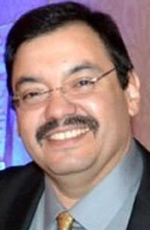 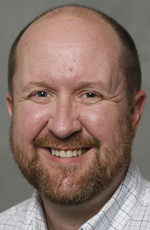 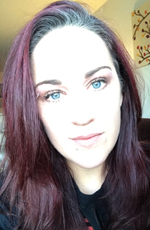 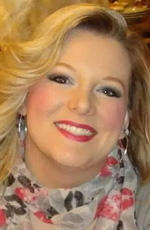 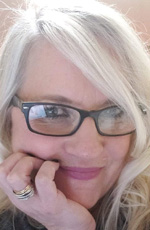 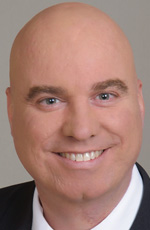 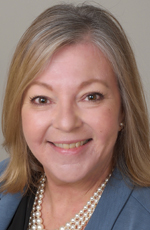 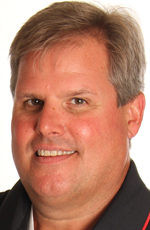 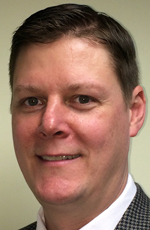 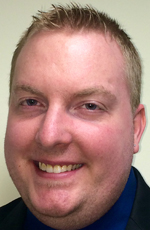 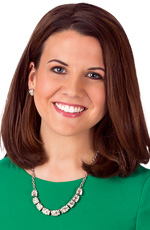 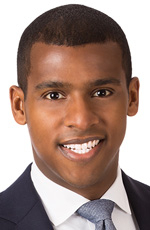 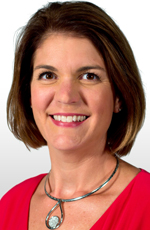 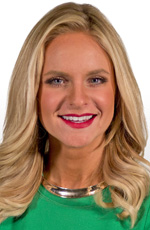 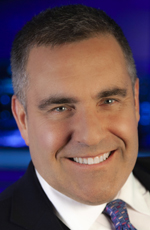 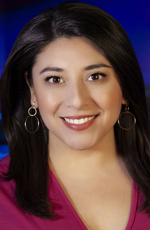 Get the full list of winners as soon as it’s released at the end of the night on our social channels and at wi-broadcasters.org.

Watch the Station of the Year presentations LIVE on the WBA Facebook page.