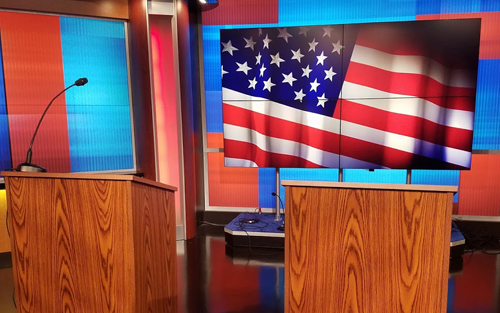 It is the WBA Foundation’s goal to provide a forum to help educate voters on the issues in these campaigns and provide for a good exchange of ideas between the most significant candidates for each office.

To foster such a debate, given the constraints of time and space for a televised debate, the WBA Foundation will invite no more than four candidates to each debate.

The WBA Foundation will therefore invite the most significant candidates in each race based on the following criteria:

The WBA Foundation reserves the right to update debate criteria, locations, and other factors as needed.

The WBA Foundation plans to hold debates for the general election candidates in the gubernatorial and U.S. Senate races. Details of those debates will be announced at a later date.

The primary election will be held on Aug. 14.

Questions or inquiries about the debate should be directed to debate@wbafoundation.org.