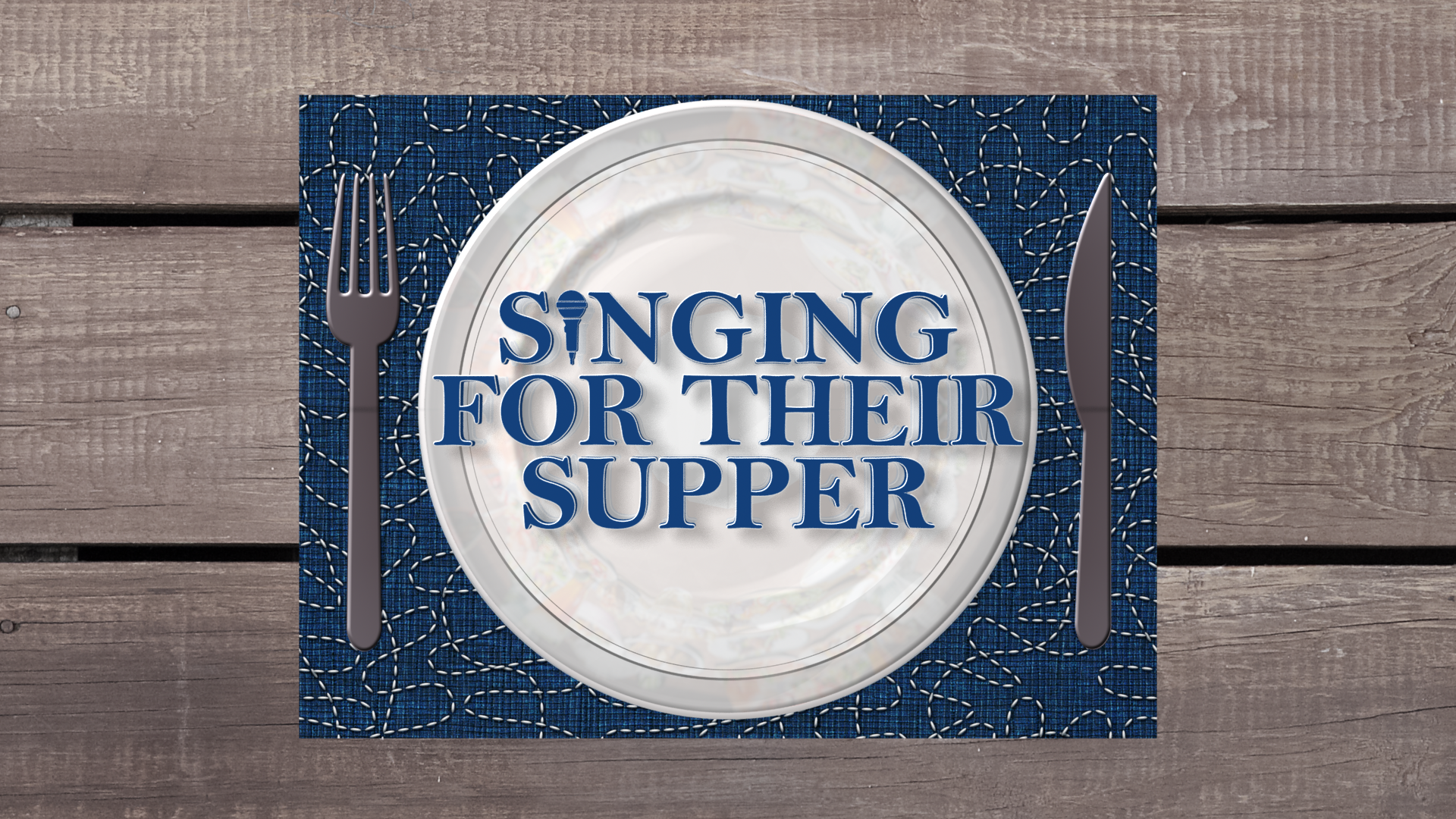 WSAW/WZAW-TV in Wausau raised $104,714 for a local food bank with its ‘Singing for their Supper’ campaign.

The money was raised for The Neighbors’ Place, Marathon County’s largest food bank. It will help feed those struggling to put food on the table in the face of the COVID-19 pandemic. The total raised locally equates to over 300,000 meals.

“In these unprecedented times, it is always comforting to know that our viewers care and try to make things better for those in need,” said WSAW/WZAW-TV General Manager and Vice President, Al Lancaster. “We live in a very special place.”

The campaign kicked off on April 18 with a one-hour televised special, ‘Singing for their Supper’. The special featured virtual performances by country stars and singer-songwriters. Throughout the event, WSAW highlighted the importance of supporting our local food pantries. Viewers were encouraged to donate to The Neighbors’ Place. Over $22,000 was raised as the special concluded.

More than 50 Gray Television stations aired the special, raising more than $1,026,000 nationally. The donations from viewers, performers, and Gray Television and its stations for exceeded the initial goal and will help provide more than four million meals to those in need.

Because of north central Wisconsin’s overwhelming response, WSAW/WZAW extended the campaign through April 28. Viewers were encouraged to continue making donations to The Neighbors’ Place online or, at IncredibleBank drive-thru locations. An additional $82,000 was raised.

“The people of north central Wisconsin stepped up in a big way,” said Director of Creatives Services and Promotion, Adam Donner. “The community’s generous support during the campaign’s 10-day span was nothing short of spectacular.”

The campaign was sponsored by IncredibleBank and Church Mutual Insurance Company.

“Thank you to everyone who donated to make this campaign such a success,” said WSAW/WZAW-TV News Director, Bridget Fargen. “Helping and serving our community is what being a local broadcaster is all about. I am so proud to work with great people at WSAW and live in such a generous community. The money we raised will help feed a lot of people in Marathon County.”