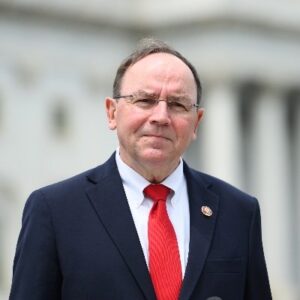 The resolutions in the House of Representatives and the Senate oppose “any new performance fee, tax, royalty, or other charge” on local broadcast radio stations.

Posted in In the News, Legal & Legislative Issues
Members Only
Search
Download the WBA “MemberPlus” App