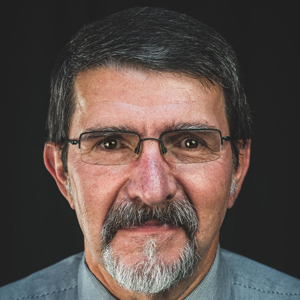 Hello, fellow Wisconsin broadcasters. I hope your summer is off to a good start and the rest of the season rolls on in a positive way. Even though it’s only been about two months since we gathered in Madison for the WBA Awards Gala, the collection of possible entries for the 2022 competition is already underway in many shops.

One thing about this year’s event that longtime, and rookie Gala attendees alike, may have noticed was the three different categories that resulted in ties. There were actually six ties, but three were resolved by our tiebreaker rule.

Most of us want a winner and are not a fan of ties. The old sports cliche of “a tie is like kissing your sister” is pretty old school, but people want a winner. While a tie in a particular news or music category is not unheard of it’s still rare. And definitely having six in one year is even more rare.

There is a formula for breaking ties and it usually works. When a tie occurs for a major award, the system calls for the winner to be determined by which station has accumulated the most first place awards through the evening. But even with that system in place we still wound up with a deadlock in the category of Large Market Television Social & Digital Media Operation Of The Year, along with Small and Large Market Music Radio Station Of The Year.

To help remedy this, your WBA Awards Committee has created another layer, or tiebreaker, if the first-place award accumulation doesn’t do it. It’s not rocket science. It’s simply going to the number of second place awards a station may have won during the evening. That will be the system used in the unlikely event that we still have a tie.   On the plus side of all of this, it’s a good reason to make sure you keep track of and submit all the great work you can in each category (you’re allowed two entries for each category).