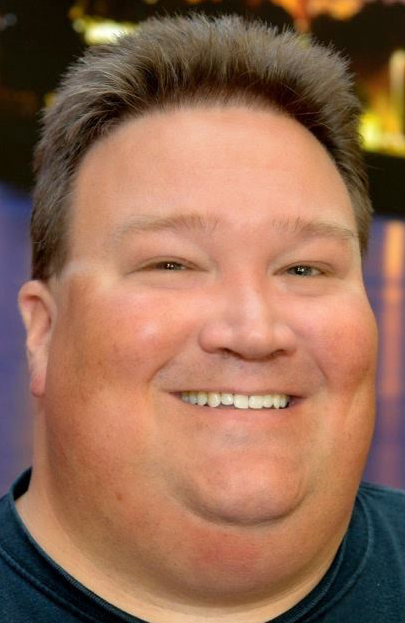 Christopher Tarr has been named Group Director of Engineering for Magnum Media which operates 16 radio and three LPTV stations in Wisconsin. Tarr accepted the position on March 16. His last day with Entercom was April 10. He was with Entercom for more than 16 years.

“I made lifelong friends at Entercom and am so proud of all we accomplished with the Milwaukee and Madison facilities,” Tarr said. “It was very hard to leave, but I couldn’t be happier Dave selected me for this newly created GDE position. We’ve known each other 15 years. We’re kindred spirits, sharing a love and passion for radio. We both started out as DJs in our mid-teens in our hometowns. His sons, Reid and Ty, literally have radio in their blood. Reid’s wife, Chelsey, is transitioning from being a fourth-grade public school teacher over to the stations. I smile every time I meet yet another staff member that’s been with Magnum since the 90’s. So, with this family owned business, radio is a lifestyle. It’s my lifestyle, too, so this is a perfect match.”

“Ever since my late wife, Lynn, and I started from scratch with a CP in 1991, we’ve been blessed to be able to rely upon the talents of contract engineers – Steve Konopka, Mark Burg, Bruce Herzog, Jim Zastrow, Jon Zecherle, Darrel Sanders, Bob Gorjance, John Church and Chuck Gennaro,” Dave Magnum said. “As the proud son of a machinist, I’m blue-collar, and always take pride in assisting our in-house ops guys, Rick Jensen and Erick Burnstad, by hauling nitrogen tanks, heading out to a site after storm damage, whatever. But the more we’ve grown, the more several of those great contract engineers have strongly encouraged me to bring on board a group chief to take our stations under his wing. Those who gave me that advice told me afterwards I couldn’t have made a better hire than Chris.”

“Chris’ dad had a major tech gig, and his mom’s career was in the arts, so here’s Chris, this really smart guy, who also has so much to offer on the creative side,” Reid Magnum said. “He ties it all together with down-to-earth communication skills. Beyond his RF/studio engineering/IT/management skills and programming experience, my dad said he’s always been impressed with Chris’ consistently positive outlook and generous spirit. He’s always encouraging young broadcasters to participate in SBE, the Wisconsin Broadcasters Association, and other clinics, and then walking the walk by teaching and mentoring.”

“On top of all that, Chris is known as a wonderful husband, dad, grandfather (young grandfather), leader in his congregation (yes, of course he’s also his church’s sound tech) and is an appointed official in his village,” Dave Magnum said. “Working with Chris is no doubt going to make our on-going adventure in broadcasting even more of a blast as we head into our fourth decade.”

Tarr has earned CSRE, AMD, DRB, CBNE accreditations. He currently serves on the SBE National Board as the Mentor Committee Chair. Tarr was the 2007 recipient of the Wulliman Award for service to the SBE and Engineering community in southeast Wisconsin.