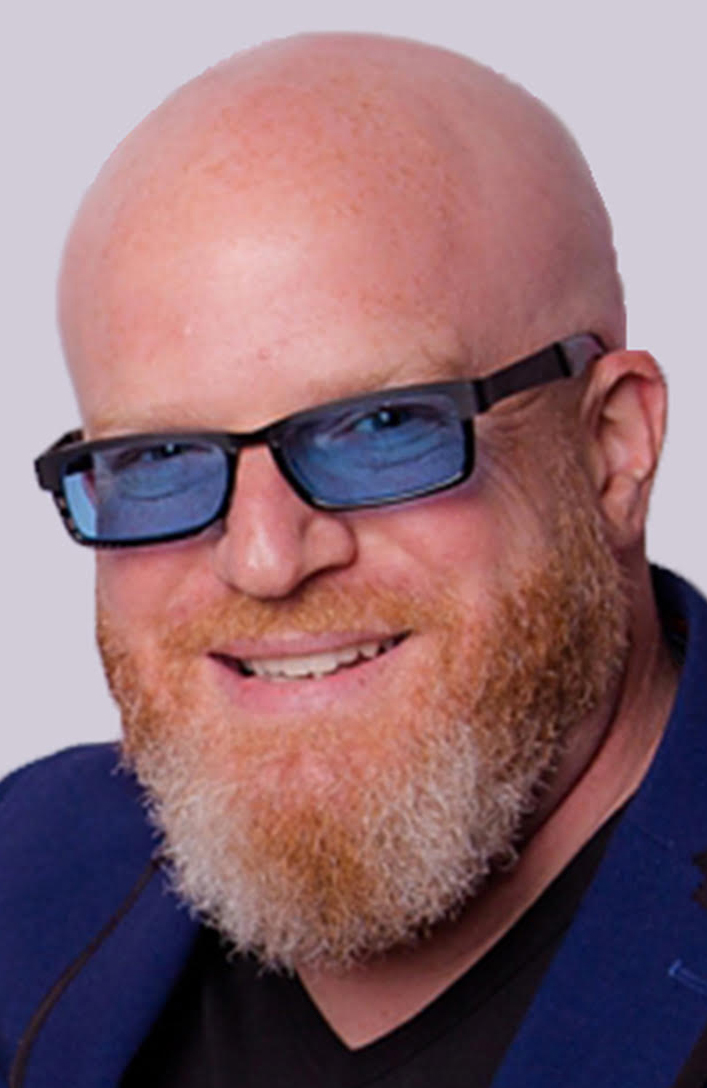 A Milwaukee native, Sucher worked as a professional musician for several years, teaching himself recording and sound engineering skills that eventually led to a career as a music producer. Through producing, Sucher built relationships with artists and influential professionals in the entertainment industry, which grew into a national career in artist management. The long list of artists he’s worked with include Eric Benét, David Foster, Train, The Tenors, and Michelle Branch.

“While rooted in Milwaukee, Kevin brings connections and innovative ideas drawn from his national music industry experience,” Radio Milwaukee Board President Juli Kaufmann said. “He is an inclusive leader who brings fresh perspective to enhance our already exceptional team. We are thrilled to advance our mission under Kevin’s leadership.”

Sucher said he was honored to be given the opportunity to lead 88Nine Radio Milwaukee even as the community and station face major challenges because of COVID-19.

“We’re finding that 88Nine’s unique programming, including changes we’ve made to respond to the situation, is providing comfort to Milwaukee residents sheltering at home,” Sucher said.

Sucher said he was excited to help make an impact on the city and magnify its mission to the community now and into the future.

“The organization’s commitment – especially at this critical time – to creating a more inclusive and engaged Milwaukee by connecting us through music is something I’m incredibly passionate about,” Sucher said.

As executive director, Sucher is responsible for management of the station and leading the organization. To ensure a smooth change in leadership, he started in his new position this week in an overlapped transition period with outgoing Executive Director Glenn Kleiman.

With more than over 20 years of leadership and business experience in the entertainment industry, Sucher has run his own Milwaukee-based management, production and consulting agency, Sucher Entertainment, since 2008. In 2012, Sucher was hired as the president/CEO of Truth Records, a Houston Texas-based artist management company, with a music publishing arm and record label.

Sucher has been nominated for three Grammy Awards. He was also an uncredited executive producer on the Oscar-winning movie “Dallas Buyers Club.”

Outside of the office, Sucher leads yacht rock band The Docksiders. He also has built a music studio in his home and plans to use it as an incubator for artists to create and enjoy.

The Radio Milwaukee board began an extensive national search for a new executive director in October 2019 after Kleiman announced he would step down in spring 2020, after four years in the role. A search committee made up of former board chairs and current board members interviewed numerous local and national candidates. Rose Spano of Spano Pratt Executive Search conducted the search for the board.