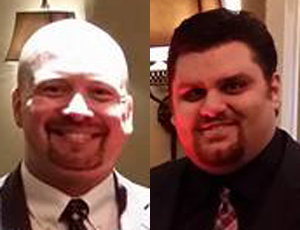 A morning show team based in Sparta has been nominated by the Country Music Association for Broadcast Personality of the Year.

Winners will be announced in October and will be honored during the 50th Annual CMA Awards on Nov. 13 at Bridgestone Arena in Nashville.