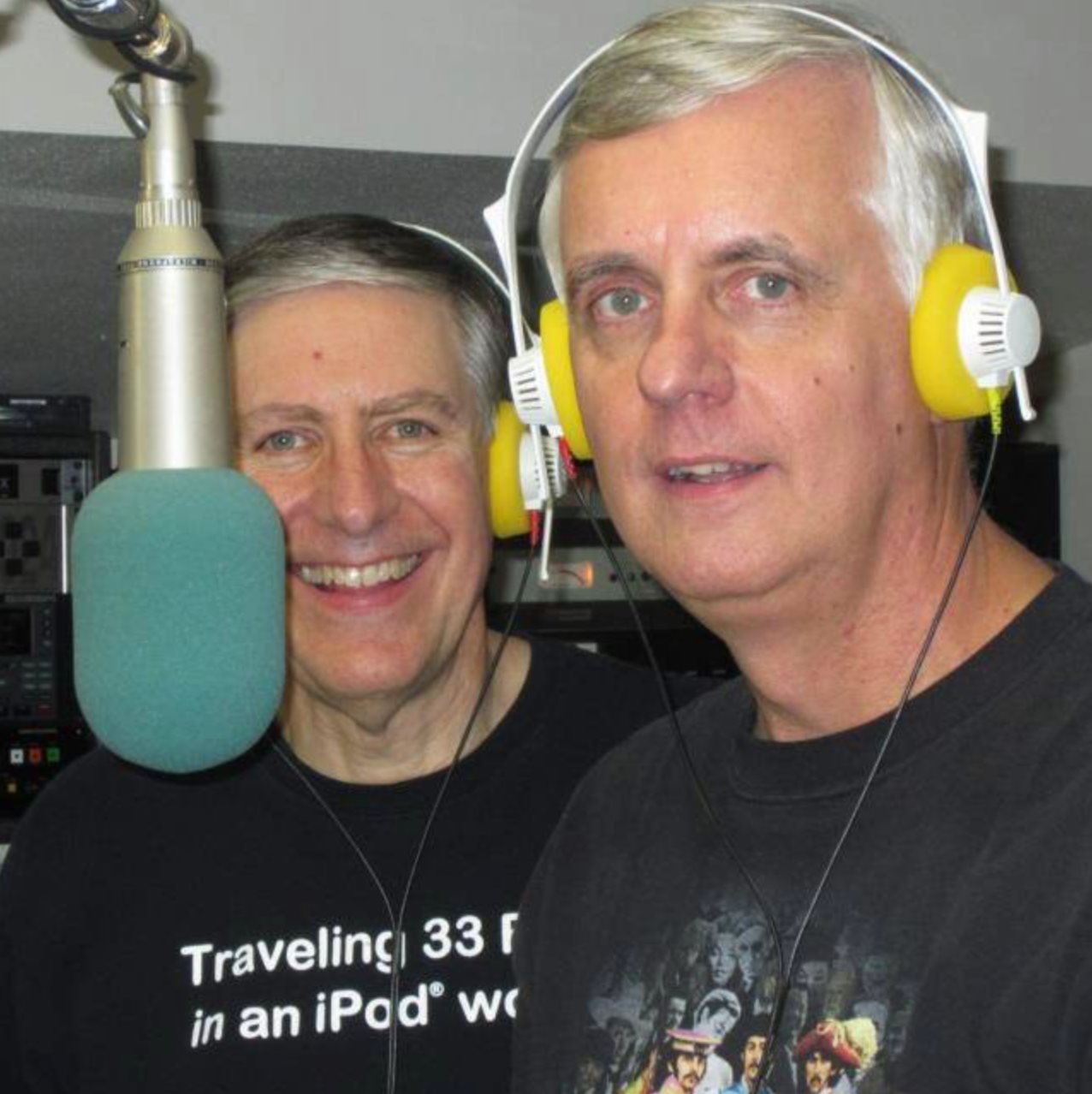 A legendary student run radio station on the UW-Madison campus is back on the air as an online station championed by a group of radio veterans with a love for the former station.

WLHA first went on the air in 1952 as WMHA broadcasting out of one of the Lakeshore area residence halls. It was operated by a residence hall student association, separate from the university. The station shut down in 1993, making way for today’s student-run station at UW-Madison, WSUM. But the students who worked on WLHA stayed connected and kept the memory of WLHA alive.

“These specials, generally tied to Halloween and April Fools Days have grown in scope to include live music and performance of original parody songs about WLHA, helicopter traffic reports, a huge collection of quirky and colorful characters and sponsors,” it states on the station’s website. “This also triggered writing and production of a half dozen original radio dramas involving the alumni staffers playing the roles of themselves back in student days.”

The new WLHA station went online in November 2018 as a full-time commercial internet radio station. The station plays music from the 1950s – 1980s and includes a blend of historical WLHA IDs, jingles, and promos with modern elements as well. The shows originate from seven cities in the U.S. and one in Manchester, U.K. Those involved in the station include Kevin Ruppert, Kevin Peckham, Lee Harris, Tom Weeden, Stan Scharch, Jim Hermanson, Dan Smith, Tim Brickner, and Dennis Krause.

The station recently added WBA Hall of Famer Tom Bolger to the programming line-up. The 87-year-old hosts “Tunes with Tom” on Saturdays.

“This is exactly full circle. It’s kind of like a redemption,” he told NBC 15. “I’ve always enjoyed it. I’ve always thought of maybe doing something like this, but it was always in never, never land.”

A statement on the WLHA website states, “With an immense amount of spoof and farcical content, WLHA is now more ‘radio-active- than ever and has jumped far beyond the campus boundaries to reach a national and international listening audience who find the unique ‘music and malarky’ format refreshing. WLHA is truly ‘powered by our imaginations’ and as long as those hold out, the old station will “BE THERE.”