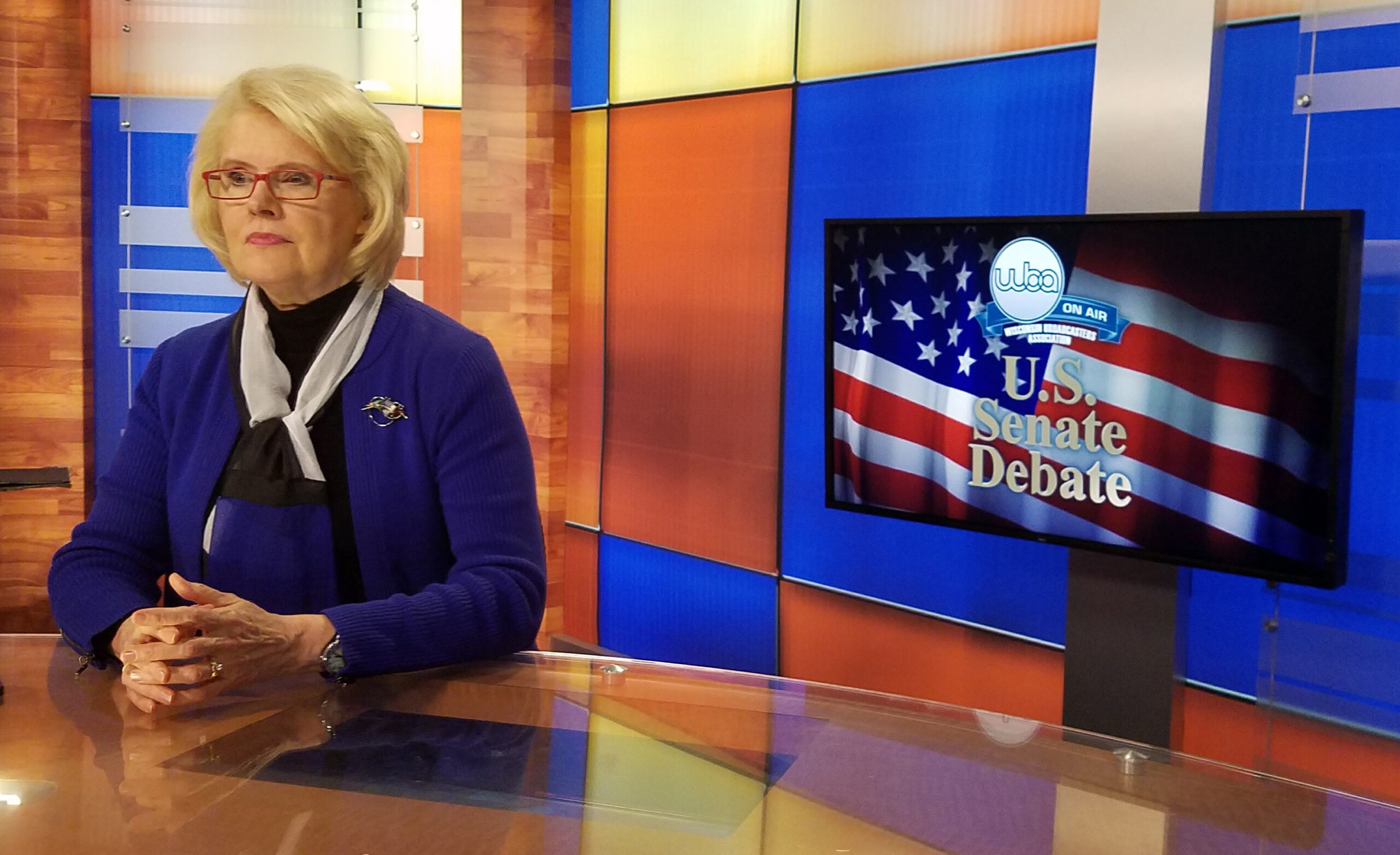 The Wisconsin Broadcasters Association Foundation has named the panelists who will be asking questions during two televised statewide primary debates scheduled for July.

The panelists for the Democratic gubernatorial primary will be:

Panelists for the Republican U.S. Senate primary will be:

The social media panelists will be asking the candidates questions based on social media activity during the debate. Veteran debate moderator Jill Geisler will moderate both debates.

The hour-long debates will be offered to radio and television stations across the state for live or delayed broadcast. The WBA Foundation plans to hold debates for the general election candidates in the gubernatorial and U.S. Senate races. Details of those debates will be announced at a later date.