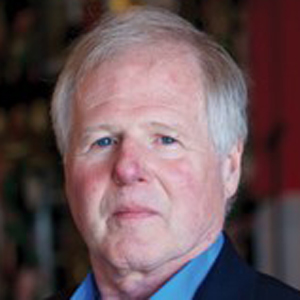 A broadcaster with two radio stations in northern Wisconsin has died.

Stephen Marks was President and CEO of The Marks Media Group. He died May 11 at the age of 72.

Marks started his broadcasting career at age 17 as a copywriter at WINX in Rockville, Maryland. While there, he was able to learn enough to pass the FCC 3rd class with number 9 endorsement license test.

His early career was spent in radio holding positions from marketing to management. That included working with Mutual Broadcasting Systems (MBS) in Affiliate Programming and Syndication, after graduating in 1973 from American University in Washington D.C. In 1983 he acquired 51-percent of Thunder Bay Broadcasting Corporation in Alpena, Michigan where he served as President and CEO of WBKB-TV.

There will be a viewing held from 10-11 a.m. on Wednesday at Barranco Severna Park Funeral Home and Cremation Care, P.A., 495 Ritchie Hwy, Severna Park, Maryland, with the service to follow at 11 a.m. It will be followed by a private interment at Lakemont Memorial Gardens in Davidsonville.