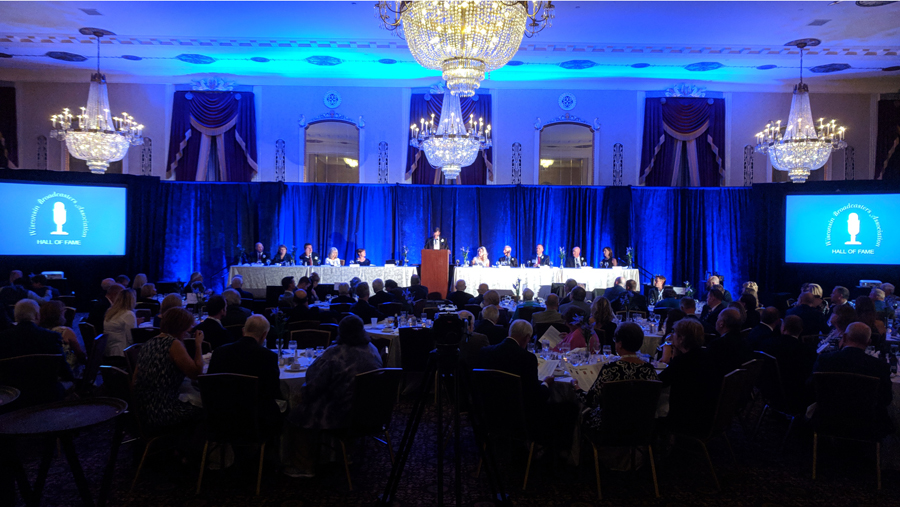 The Hall of Fame nomination process is open and will run through Feb. 15, 2020. Submissions should be made on the official nomination form and sent to the WBA Foundation office. Selected nominees will be inducted on June 18, 2020, during the annual WBA Hall of Fame Dinner. The dinner will be held at the Radisson Hotel in La Crosse in conjunction with the WBA Summer Conference.

The Wisconsin Broadcasters Hall of Fame was established in 1989 and formally dedicated by then FCC Chairman Alfred Sikes. Its purpose is to honor individuals who have dedicated their professional lives to the advancement of broadcasting in Wisconsin.  Since then, 140 broadcasters have been inducted.