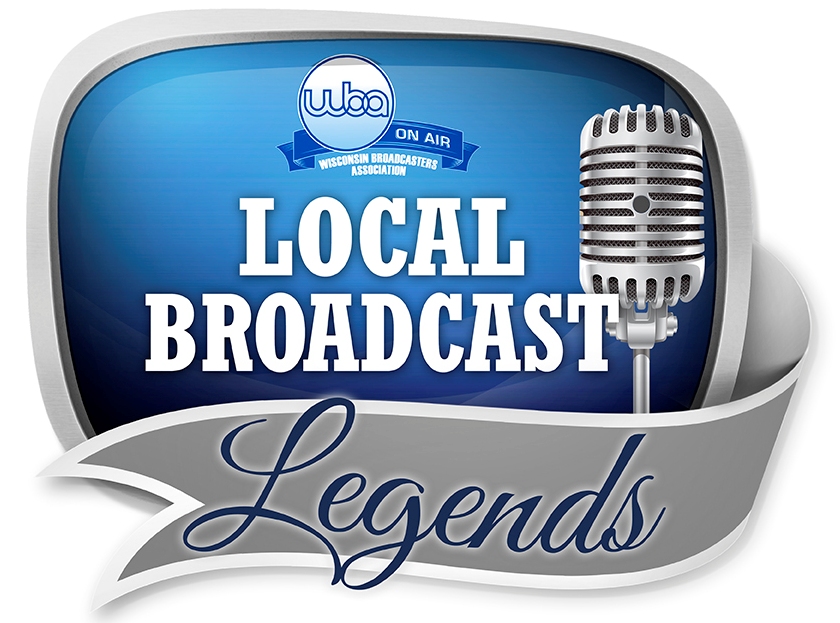 The Local Broadcast Legends Award nomination process is open and will run through Feb. 15, 2020. Submissions should be made on the official nomination form and sent to the WBA office. Selected nominees will receive the award Thursday June 18, 2020 during the WBA’s Summer Conference Luncheon at Radisson Hotel in La Crosse.

Selection Criteria: Individuals may be nominated by their company, co-workers, community leaders, family members, etc. The nominee’s station or organization will be responsible for submitting the nomination on behalf of the nominating person or group along with the required supporting documentation.

Nomination Review:  The Local Broadcast Legends Award Committee, which is a part of the Hall of Fame Committee, may select a nominee from each of the four (4) districts of the state represented on the WBA Board of Directors. The number of awardees will be determined by the Committee. The Local Broadcast Legends committee will meet after the Feb. 15 deadline to consider nominations and recipients will be selected in March.