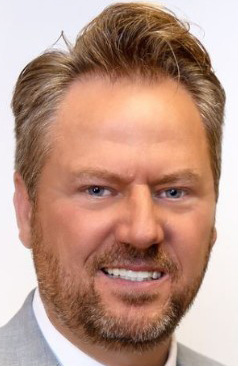 Christopher Palmer has been named vice president and general manager of WKBT-TV in La Crosse.

Palmer has worked in broadcast management and sales for more than 20 years, most recently at WMC in Memphis, Tennessee where he worked since 2015.

He has previously worked at WTOL in Toledo, Ohio, KLAS in Las Vegas, WorldNow in New York, and WKMG in Orlando, Florida.

Scott Chorski retired as GM at WKBT-TV in January.