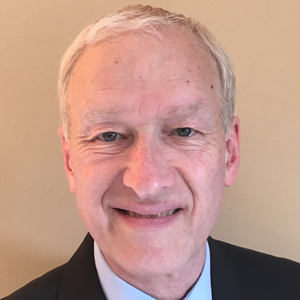 On Aug. 11 at 1:20 p.m. CDT, FEMA conducted a nationwide EAS test. The Wisconsin EAS Network successfully distributed the test across the state. The only reports of a couple stations not receiving the test were due to poor reception on their EAS receivers. There were some reports of intelligible but sub-standard audio, which are being investigated by the state EAS Committee.

REMINDER: Your FCC ETRS Form 3 is required to be submitted on or before Sept. 27.

FEMA’s objective with this year’s test was to determine the ability to disseminate a message without using the internet, simulating a loss of internet connectivity. The message was originated using only the network of powerful AM stations known as Primary Entry Point (PEP) stations. Our Wisconsin PEP station is WTMJ in Milwaukee, which has agreed to host a FEMA-installed EAS unit at the transmitter site. FEMA successfully transmitted the test over WTMJ’s transmitter, and the test was then relayed to the entire state via our state relay stations located in each EAS Area. FEMA simultaneously sent a Wireless Emergency Alert (WEA) test to cellphones. That test was only displayed on cellphones that were proactively opted-in to state/local test in their settings menu prior to the test.

The Wisconsin EAS Committee thanks all Wisconsin broadcasters for promoting and airing this test, and for their ongoing commitment to EAS and the safety of our fellow Wisconsinites.