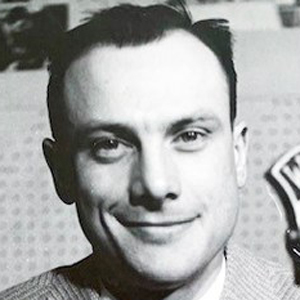 Benedetti was on the air for 57 years in Madison, starting at WMFM in 1952. During his career he hosted a variety of musical formats such as the Musical Millionaires at WIBU and the Big Band Ben Show at WTUX.

He also worked at Meuer Art and Frame on State Street and University Avenue in Madison from his newlywed days to his retirement.

According to his obituary, Benedetti was active with the Madison Jazz Society, emceed shows at many area music venues and charitable events, and occasionally appeared on local TV stations.

Benedetti moved to Colorado in 2018 to be closer to his family.

A private family celebration of life will be held at Roselawn Memorial Park in Monona at a future date.