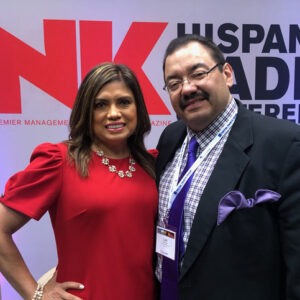 Spanish-language radio station La Movida (WLMV) in Madison was named a Station of the Year finalist for the 2019 Medallas de Cortez awards at the Radio Ink Hispanic Radio Conference.

The awards were given out on Tuesday at a ceremony in Miami. Lupita and Luis Montoto traveled to the conference to represent the station.

KLNV-FM in San Diego was named Station of the Year.