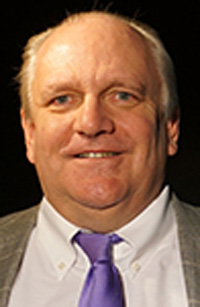 Howard Gloede, the general manager of six Mid-West Family stations in La Crosse, has died after a year and a half battling cancer.

Gloede died Monday. He was 61.

Gloede joined Mid-West Family in 1979 as an intern in the sale department. He was later named sales manager and has served as general manager for 10 years.

Gloede mentored more than 100 sales representatives. He was considered a top manager in Mid-West Family Broadcasting.

A celebration of life is scheduled for Nov. 24 from 2-5 p.m. at Waterfront Cargill Room in downtown La Crosse.

A full obituary is available here.