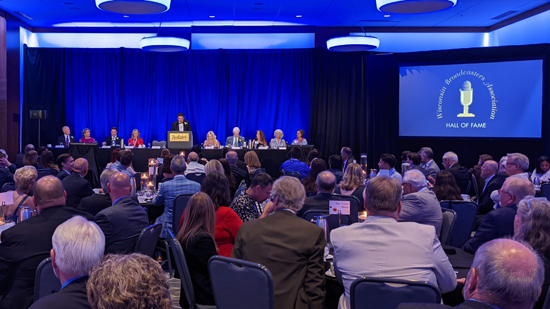 Four new names were added to the WBA Hall of Fame on Thursday night during the induction event at the La Crosse Radisson as a part of the WBA Summer Conference.

The four inductees are:

With this year’s inductees, the WBA Hall of Fame membership roll grows to 156 members.

Thank you to Marquette University and Mid-West Family for their assistance with the production of the Hall of Fame videos.