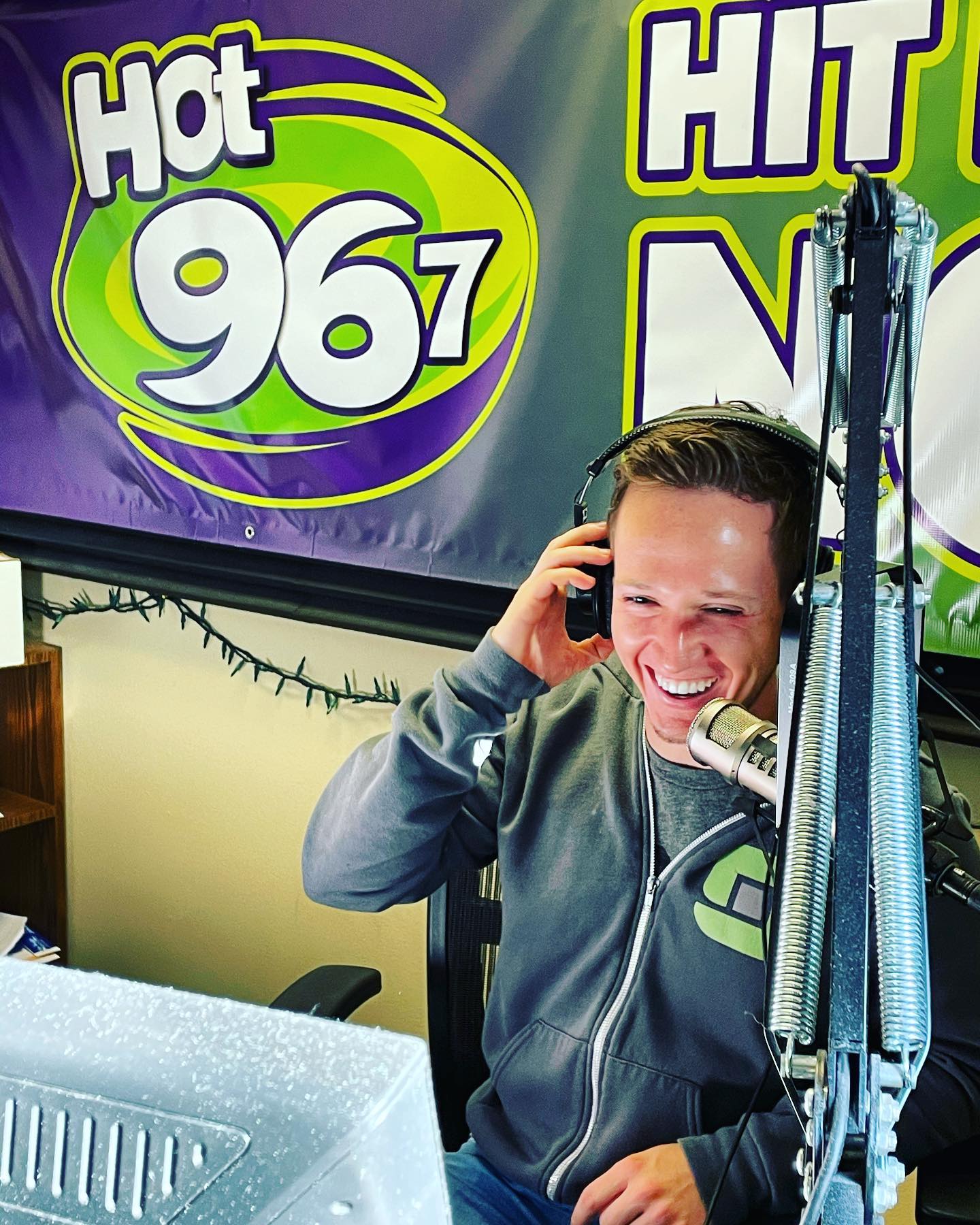 I know a handful of people who have made a successful move from radio to TV or vice versa, and many more on the sales side.

There is nothing wrong when your dreams change and the great part is all the avenues broadcasting affords.

Brian Will began his career as a news reporter in Wausau. A few years, later he moved on to public relations work, but still felt a calling to be behind a microphone.

“Randomly one day at the grocery store, my former radio friends were doing a live broadcast and asked if I would be interested in helping them out, Will said.

“I can pre-record the weekend shifts so I still have weekends off. I started up again last spring in radio and it’s been pretty sweet working with old colleagues and getting to do some form of broadcasting.”

He said the radio opportunity came down to networking.

“All three career fields [journalism, public relations, radio broadcasting] helped the other. Radio helped me with my voiceovers for news packages and that helped me with my tone and inflection in my voice,” he said.

He said his love for radio began in high school during the tour of a radio station. He also spent time in a radio booth as a college intern.