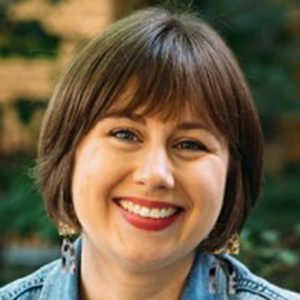 A former student who worked at the student-run radio station on the UW-Madison campus is returning to serve as general manager.

Kelsey Brannen previously worked as the assistant program director at The Current and as the afternoon show manager at KEXP.

Dave Black is retiring from the position after 28 years at the station which he helped to launch.