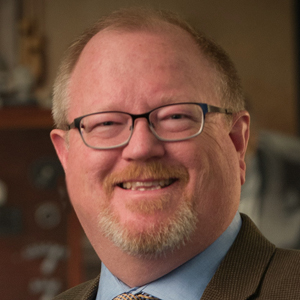 After more than 11 years as director of Wisconsin Public Radio (WPR), Mike Crane has announced his resignation.

“It has been an honor and privilege to be director of WPR and to have worked with the station’s talented staff this past decade,” Crane said. “The opportunity to fulfill the Wisconsin Idea, to serve everyone in Wisconsin, attracted me to WPR. I am grateful to our many members and supporters, whose generosity and commitment has been inspiring. I will continue to be an avid listener and supporter.”

Wisconsin Public Media Interim Director Heather Reese and Educational Communications Board Executive Director Marta Bechtol thanked Crane for his service and announced plans to name an interim director of WPR before he officially steps down on Oct. 1. “We will be working closely with the interim director of WPR and staff to identify organizational needs before beginning a national search for the new head of the organization,” they said.