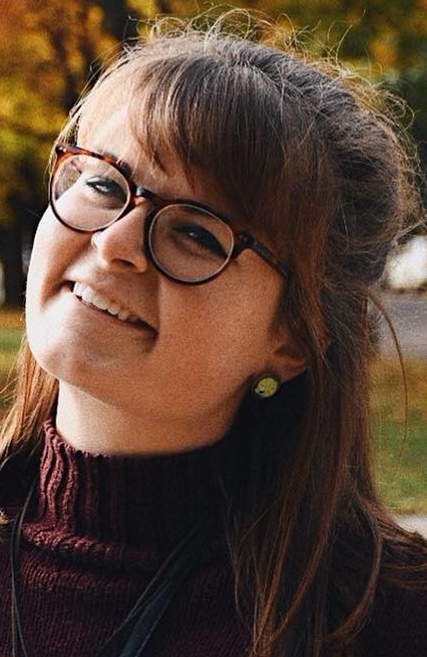 Converge Radio announced today the promotion of Ashley Wiswell to Program Director. This is a new role for the station. Wiswell will be responsible for keeping the station operating properly and working with Converge Radio staff and volunteers on current and future programming.

Wiswell joined the station in January 2019 as a student host and producer. In December 2019, Wiswell received a Bachelor of Arts degree in Organizational Communication and German from the University of Wisconsin – Eau Claire.

“Converge Radio has vastly enhanced the love I have for music and the Eau Claire community. Since joining the station last year, working in broadcast radio has rapidly become my dream career goal, and I am so honored to be stepping into this role,” Wiswell said. “Scott Morfitt has been a fantastic mentor and leader in this whole thing, and I am beyond appreciative for being given this opportunity from both him and the UW Eau Claire Foundation.”

Wiswell’s program director role will be one of two positions to fill the role of station manager currently held by Scott Morfitt following his departure. The new station manager will be announced soon.

“When we created this role, Ashley was our first choice,” Morfitt said. “Throughout her time, she has exemplified herself as a technical producer and team leader. That mix will be perfect to oversee our amazing team of staff and community volunteers who produce great content here. Having Ashley take on this new role will be key to station sustainability for years to come.”