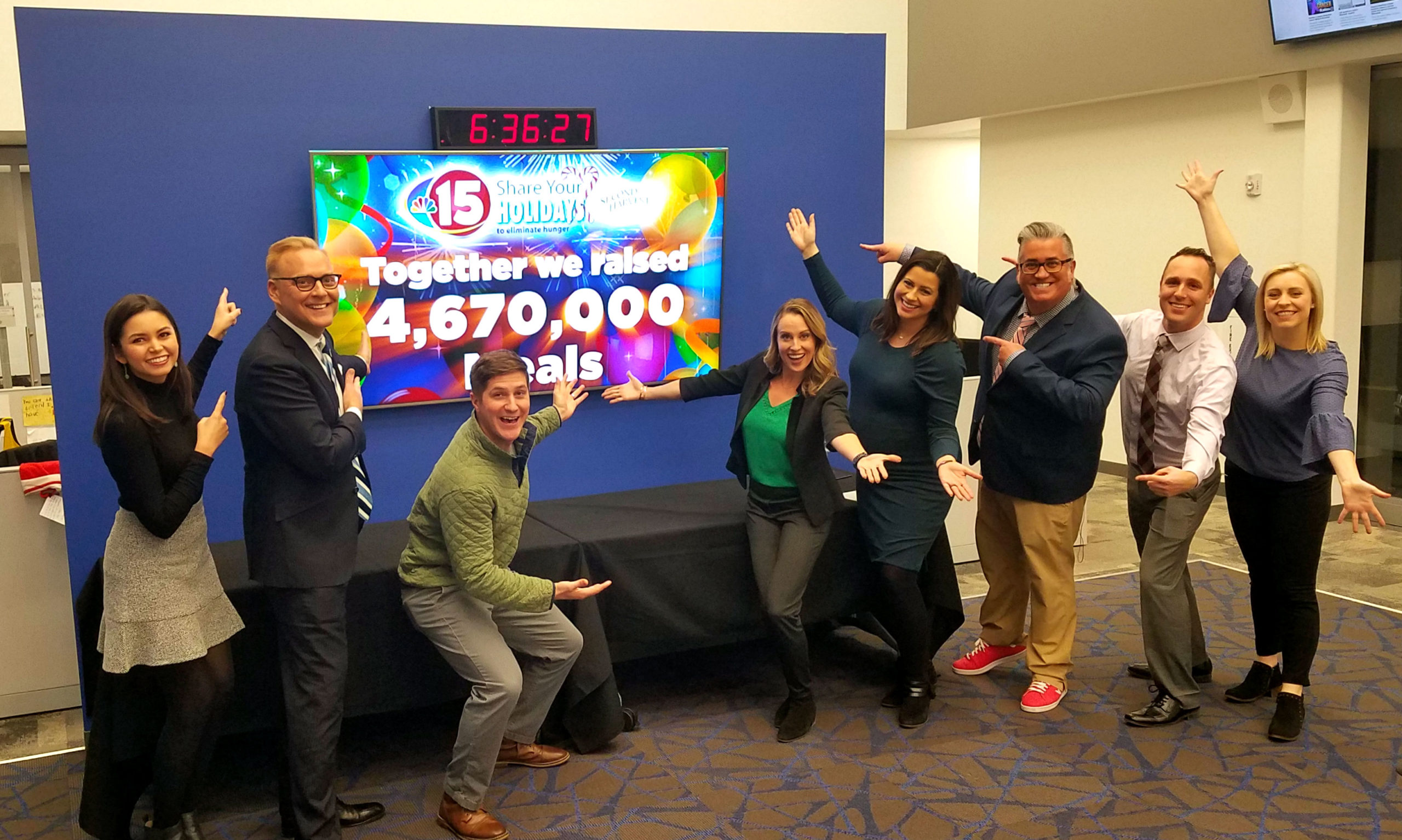 “This is another example of how our local communities shine a little brighter than others,” said Don Vesely, NBC15 Vice President/General Manager. “Our viewers, and the communities they reside in, come to the rescue every time they are asked. They humble me and continue to make me proud.”

“It’s clear from our grand total that we have many champions of the campaign who are inspired to give and be change agents,” said Jessica Laszewski, WMTV News Director. “I also hope that the stories we shared smashed stereotypes about the reasons people turn to food banks for help, making it easier for those who need it, to come forward without fear of judgment.”