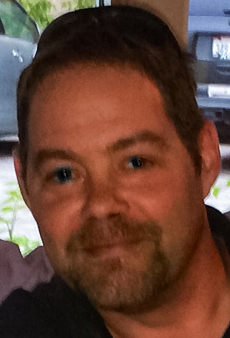 Longtime Wisconsin radio and production veteran Joe Shain is being remembered for his friendliness and “can-do” attitude.

Shain died April 30. He was an on-air personality on several stations and formats, including WLTQ-FM during the period when that station was a Soft AC. For the past 18 years, he was the Assistant Production Director for the iHeartMedia cluster in Milwaukee.

During his career, Shain also worked for Hearst Corporation, and Capstar Broadcasting, among others.