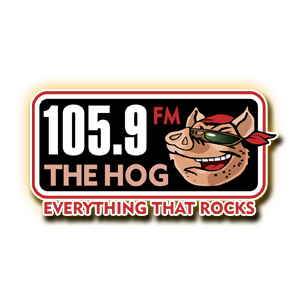 The University of Wisconsin-Whitewater Department of Intercollegiate Athletics signed a two-year agreement with Big Radio to air Warhawk football games on 105.9 FM The Hog (WWHG) in Janesville.

“We are thrilled to partner with Big Radio and 105.9 The Hog to bring Warhawk fans audio coverage of all football games for the next two years,” UW-W Director of Athletics Ryan Callahan said. “UW-Whitewater football is a staple of our campus community, and we believe this collaboration will enhance the profile of the university and bring fans high-quality coverage of this nationally-renowned program.”

All home and away games during the 2022 and 2023 seasons will air live on 105.9 The Hog, which airs in southern Wisconsin with coverage as far north as Madison and as far south as Rockford, Illinois.

Game broadcasts will also be available online at 1059thehog.com and on the Big Radio App, which is available for download on Apple and Google Play devices.

Big Radio Sports Director Josh Golberg, a UW-Whitewater graduate, will handle play-by-play duties and will be joined on the broadcast by color analyst Bill O’Leary, a linebacker for the Warhawks from 1970-71.

“Getting the opportunity to broadcast games for one of the top Division III programs in the country as an alumnus is thrilling on both a professional and personal level,” Golberg said. “Bill and I will try to bring as much energy, knowledge, and entertainment as we can in support of the Warhawks.”