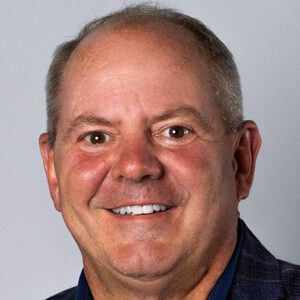 Judson Beck is being named to lead WFRV-TV in Green Bay after the retirement of General Manager Mike Smith.

Beck is currently general manager of WLAX-TV/WEUX-TV in La Crosse. He starts his new duties on Tuesday. He will also be responsible for WeAreGreenBay.com, WJMN-TV in Michigan, and UPmatters.com. 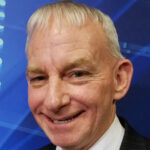