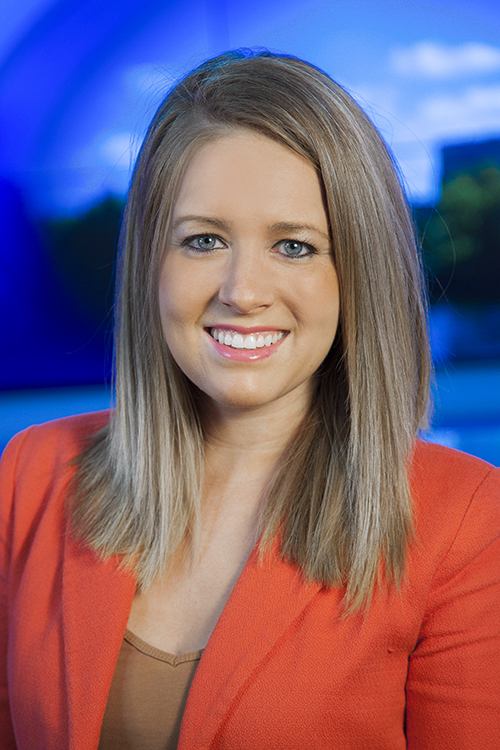 Broadcasting is one of the few career choices where you really get the chance to pick a name. While radio may offer the option to pick something a little more fun, TV news gives you the chance to add a little gravitas.

But when the sky is the limit, how do you even start?

Emerson Lehmann is reporter and anchor at WSAW-TV. Legally, he’s still William Emerson Lehmann IV. But growing up, he was Bille to family and friends.

“I knew once I got to college that I was going to have to pick a different on-air name besides “Bille” because frankly, after a certain age, not a lot of people take you seriously with that name,” Lehmann explained.

He says he sat down with his professor sophomore year and they went through some different options.

“I had narrowed it down to Will Lehmann or Emerson Lehmann. I thought Emerson had a unique sound that would grab people’s attention. Also, racing was a huge part of my life growing up. (Emerson comes from Indy 500 champion Emerson Fittipaldi) So to be able to incorporate that was cool as well.”

He says he’s fully embraced the on air name, adding that his mom went as far as to include it in the family Christmas card this year.

“Obviously, for legal documents I have to use William, but when it comes to introducing myself to people or resumes or anything like that, I use Emerson,” he said.

But making the transition wasn’t easy.

“It was tough because in some classes in college, my professors would call me Bille; in some they would call me William; and in others they would call me Emerson. My friends and I would joke that my life was one big identity crisis. Now that I’ve really embraced it, those challenges and obstacles have gone away,” he said.

“I think the biggest obstacle at first was remembering, “You’re Emerson now,” when introducing myself to people,” he added.

While some family may still call him Bille, he’s Emerson to most everyone now.

“Being the fourth consecutive William in my family, I’ve had a lot of people ask me why I didn’t want to be William or Will on-air. I really did consider it, but in the end, it came down to me wanting to make my own mark on the world. I felt like a unique name would help me do that.”