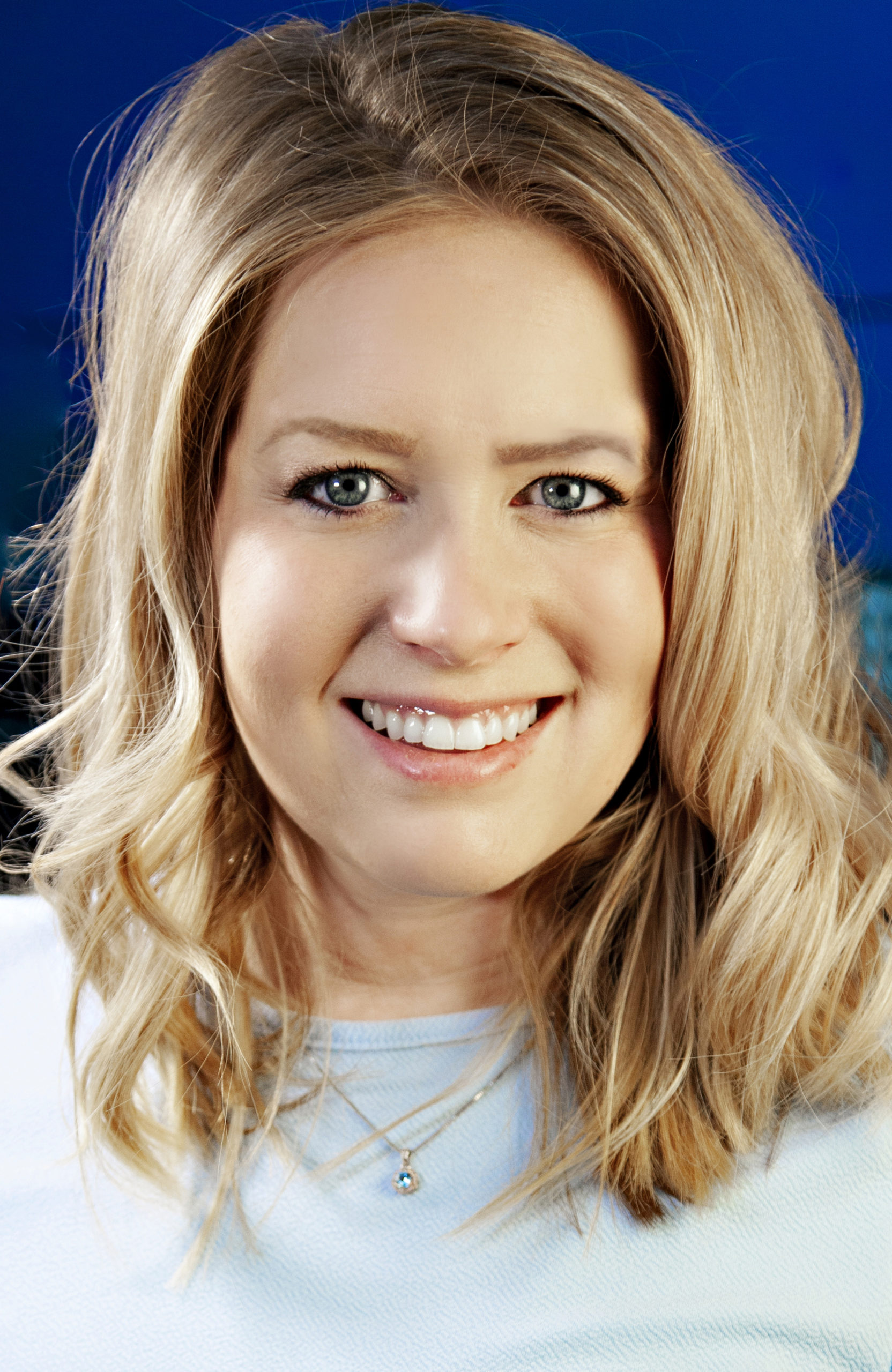 As promised, the month of March will be devoted to money topics.

In the last six or so months, I’ve been able to ‘make’ $160 using iBotta and Rakuten.

Now, ‘make’ perhaps isn’t the correct word because you have to spend money to earn money.

With iBotta, certain items are eligible for money back. Kind of like a reverse coupon. Money varies from ten cents to a few dollars, depending on the item. Is it time-consuming? Yes. However, like I said in about six months I’ve earned $99.75 on iBotta. Once you reach $20 you can transfer the money to your checking account. There have been a few times when I’ve gone grocery shopping and haven’t earned a thing. I’ve also never altered what I buy to take advantage of the money-back offers. 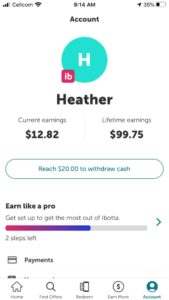 There are dozens of stores connected to iBotta including Target, Amazon, Aldi, Kwik Trip and the place I redeem the most offers—Pick N Save. I should mention there is also an option to shop online through the app to earn money back, but I used Rakuten because it seems like you get more money back.

As for Rakuten, you shop through the app to get a percentage of your purchase back. To date, I’ve earned $62.02. A major chunk was due to getting a $25 sign-up bonus. And the other earnings were mostly due to online shopping around Christmas time. As I mentioned, you get a percentage back and that percentage fluctuates. The other day Kohl’s offered 15 percent back on purchases. But typically most stores offer 1-5 percent. 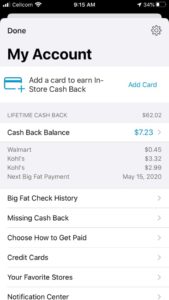 I’m a little uncertain of the Rakuten cash out calendar. I’ve gotten money back in September, November, and February. And it shows my next payment will be in May.

Overall, I believe both apps are worth my time and I haven’t been bombarded with junk emails or phone calls.