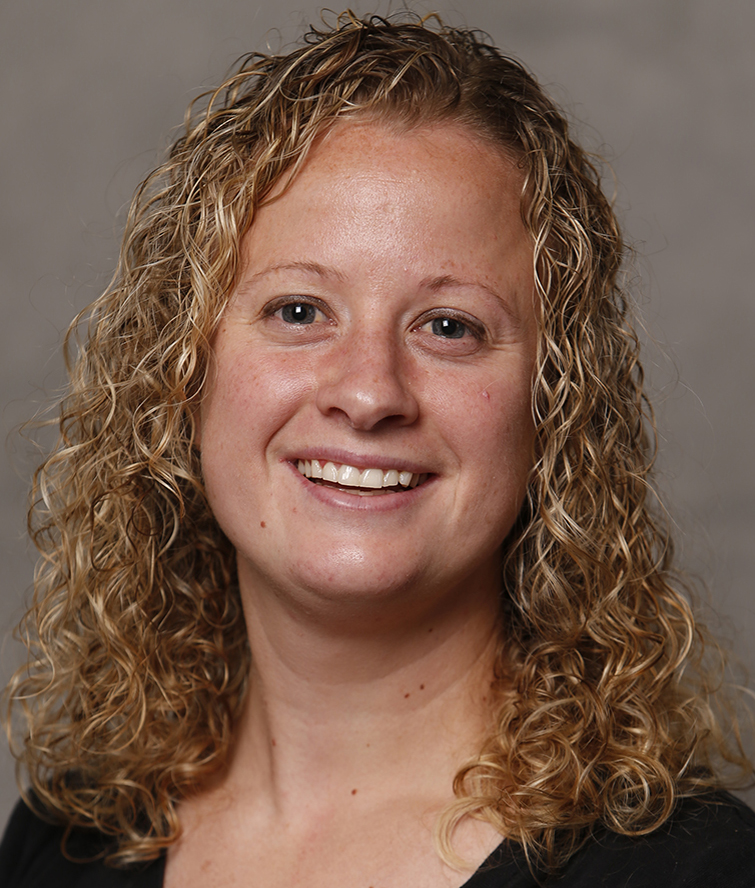 We as an industry often focus on what we (and others) do wrong, but what about what stations “get it right?”

Radio Insight’s Sean Ross took an informal poll of which “radio stations get it,” and the results were varied, but Alternative and Triple A formats appeared most often.

What station, other than your own, would you say “does radio best?”