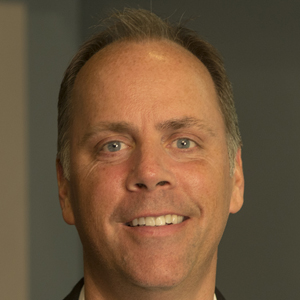 A change in management structure for Gray Television means new duties for the GM of WMTV-TV in Madison.

The move is one of several within Gray. Gray Television said it is changing its management structure by giving more of its general managers oversight of additional stations as regional VPs. The latest moves follow the departure of senior VP, local media Tim Ingram, the company said.