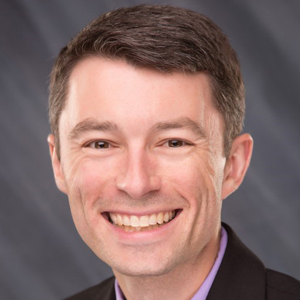 A familiar face is returning to KFIZ in a new role.

Shawn Kiser is a Fond du Lac native who previously worked at the station from 1995-2004. He’s returning to become its Brand Manager and 6 a.m. – 9 a.m. host, along with serving as Vice President and Assistant General Manager for parent company Mountain Dog Media.

“KFIZ is one of America’s radio pioneers, and I’m honored to be back home to once again serve as its leader as well as the host of its flagship morning show,” Kiser said. “I’m looking forward to building on the station’s legacy and making it an even greater source of information, entertainment and advocacy for the community.”

Kiser possesses a wealth of broadcasting experience, spending more than 16 years in radio and television. He’s also spent more than ten years helping non-profits across northeast Wisconsin raise millions of dollars and has served as emcee for dozens of fundraising galas.

“We are thrilled to welcome Shawn home to KFIZ,” said Randy Hopper, President and owner of Mountain Dog Media. “Shawn, or SK as he is known to many, has a passion for KFIZ and a passion for Fond du Lac and both will be better served by his leadership and dedication.”