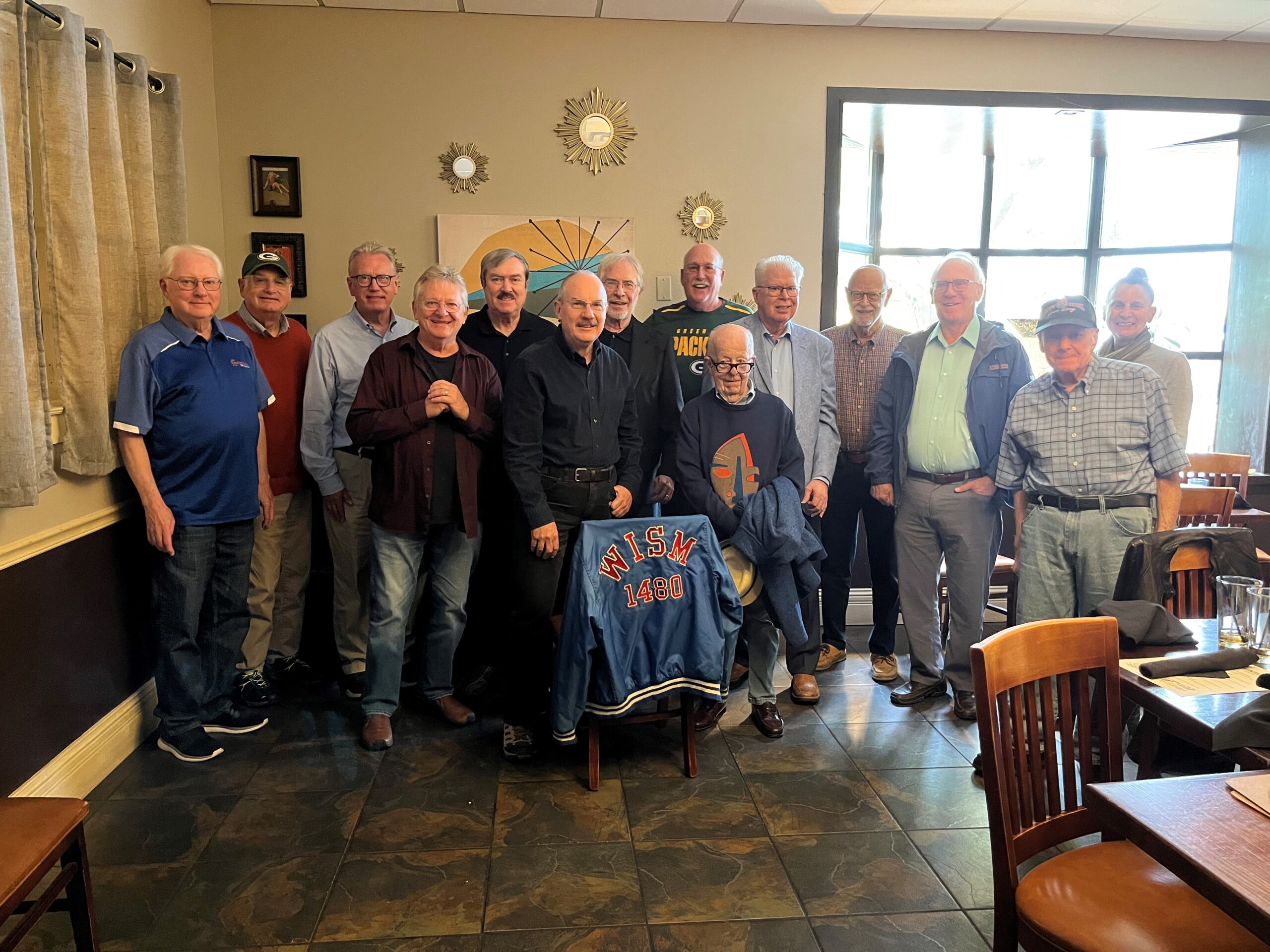 “The company always carried a unique family feeling,” said Jonathan Little who spent 13 years of his career at WISM as MD, PD, and doing PM drive. “That was in large part due to the leadership of William R. Walker, CEO for decades. His son Tom Walker now has that leadership role.”

WISM in the 60’s was a Top 40 monster, delivering 50-60 percent shares of audience. Ken Draper and Bud Connell of Programming db (Draper-Blore) consulted WISM in the late 60’s. In the late 70’s Les Garland and Dave Sholin of RKO/KFRC provided programming consultation.