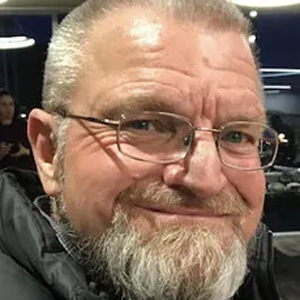 Hughes pursued a career in advertising and marketing and a variety of business interests, including owning an advertising business, co-owning former station WYNE radio in Appleton, co-founding Fox Valley Broadcasting Association, and a partnership in a Hardee’s Restaurant in Sturgeon Bay.