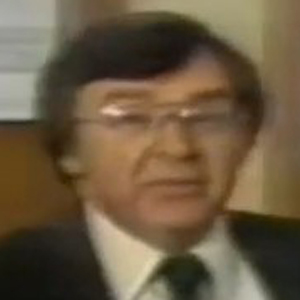 According to his obituary, Childress was born in Bauxite, Arkansas and started his career traveling with gospel quartets. He then went on to work in Wichita, Kansas as a radio and television show host of the “Elmer Childress Show,” which featured his wife and three children. Childress recorded 15 albums with his family and performed gospel music.