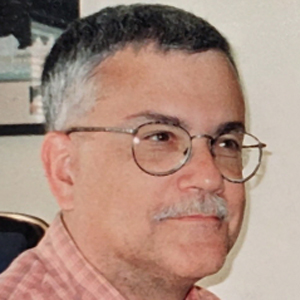 Cain’s first job was at Madison radio station, WISM, when he was 12 years old. He graduated from the Wisconsin School of Electronics in 1967 with an associate degree in Electronic Engineering Technology. After graduating, Cain took a job at WHA in Radio Hall on the UW Madison campus. He later returned to WISM, as chief engineer, eventually being promoted to Director of Engineering for 14 radio stations.

Cain finished his broadcasting career as chief engineer at WISC-TV in Madison, according to his obituary.

A Memorial Service will be held at Gunderson Fitchburg Funeral and Cremation Care, 2950 Chapel Valley Road, Fitchburg, at 3 p.m. on Saturday, March 11. Visitation will be held at the funeral home from 1 p.m. until the time of the service.

In lieu of flowers donations can be made to the Dane County Humane Society or the Oregon Senior Center in Cain’s memory.