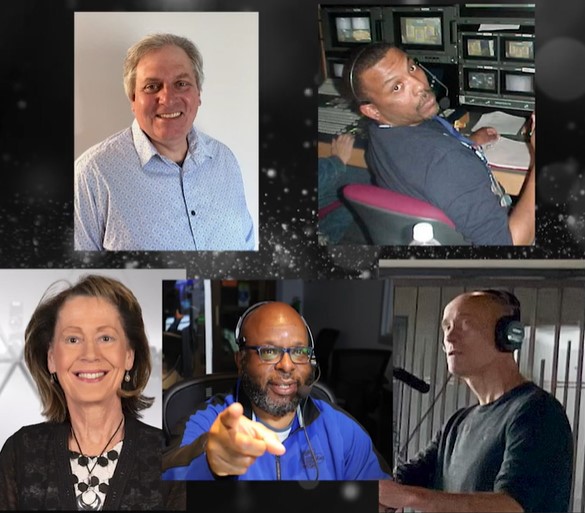 Five Wisconsin broadcasters will be named to the Wisconsin Silver Circle on Feb. 12. The awards are given by the National Academy of Television Arts and Sciences.

The following are 2023 inductees:

The Television Academy established the Silver Circle to honor outstanding individuals who have devoted 25 years or more to the television industry, and who have made significant contributions to TV in their local market.

An induction ceremony is scheduled for Sunday, Feb. 12 at 11 a.m. at the Monaghan Ballroom, Alumni Memorial Union, at Marquette University in Milwaukee.