For the better part of a decade, cuts and closures have significantly affected the quantity and quality of Americans’ local news coverage, driving political polarization, decreasing democratic participation locally and leaving community leaders to act without watchdogs. Then came the pandemic with its cascading (and unequal) effects on communities, the killing of George Floyd, a summer of protest and more. In the areas of health care, education, the economy and racial justice, local news has many critical stories to tell. With fewer resources than ever, how can local outlets cover these stories fully, equitably and ethically? And what new approaches can help overcome the challenges of doing local news now?

Byron Pitts was named co-anchor of ABC News’ “Nightline” in 2014. He has covered national news stories and in-depth features for the network, reporting across the news division, including “Good Morning America,” “World News Tonight with David Muir,” “This Week” and “20/20.”

Pitts is a multiple Emmy award winning journalist and news veteran with over 20 years of experience known for his thoughtful storytelling, on-the-ground reporting and in-depth interviews. After less than 24 hours at ABC News, Pitts immediately joined the network’s live special coverage of the Boston marathon bombing investigation. Since then, Pitts has gone on to report live from Baltimore, Dallas and Baton Rouge, La., during each cities’ recent riots and protests. He also co-anchored a special edition of “Nightline” with Juju Chang from Los Angeles looking back on the city 25 years after the riots that broke out following the Rodney King verdict.

Pitts began his career at WNCT-TV in Greenville, N.C., where he covered local news and served as weekend sports anchor. He graduated from Ohio Wesleyan University in 1982, where he studied journalism and speech communication. Pitts is a native of Baltimore and currently lives in New York City.

9:45 AM CT: INNOVATIONS IN LOCAL NEWS

What new approaches can help overcome the challenges of doing local news now? How can publishers build sustainable business models to ensure their longevity and support continued community-focused reporting? In this session, leading publishers will discuss how they’re working to address these challenges.

10:45 AM CT: INTRODUCING THE SHADID CURRICULU

This panel is specifically targeted towards journalism educators at the college and high school level. Drawn from the outstanding journalism of those who have won or been named a finalist of the Anthony Shadid Award for Journalism Ethics, this new curriculum enables student journalists to place themselves in the position of making difficult journalistic decisions. 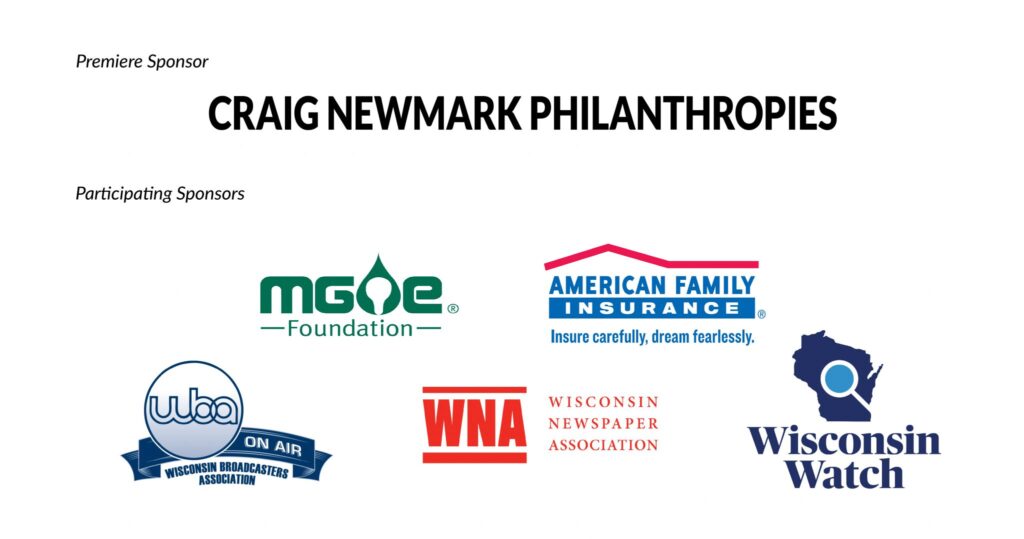 This program is for WBA Members only. Please login to view.